I thought I’d start this Monday with a little recap of a whole bunch of things I’ve been doing over the last week. Let’s begin with a book recommendation.

The Next Person You Meet in Heaven

Some people are remarkably gifted storytellers.

I finished a book at midnight last night by one such gifted storyteller: Mitch Albom.

The Next Person You Meet In Heaven resonated so deeply with me that I shed many tears throughout the book. So many “themes” he touches upon in the novel are relatable. This book picks up many years later after Eddie’s death in The Five People You Meet In Heaven with Annie, the little girl 84-year-old Eddie, the maintenance worker at the amusement park, saved.

It is a touching look at the mistakes we’ve made in our lives, how we touch each other, the importance of forgiving ourselves, the relevance of forging ahead, and the reality of facing things that scare us. Albom has a way of bringing everything that affects Annie to the forefront, and through Albom’s well-drawn characters, we begin to assess how we’ve lived our own lives thus far, and reassess how we will continue to live them.

An avid fan of Albom (I recently met him at a book talk and signing–such a thrill!), and a writer I use as an example in my feature and magazine writing classes, this quick read will have you looking deeper into yourself as you live each day on this earth. 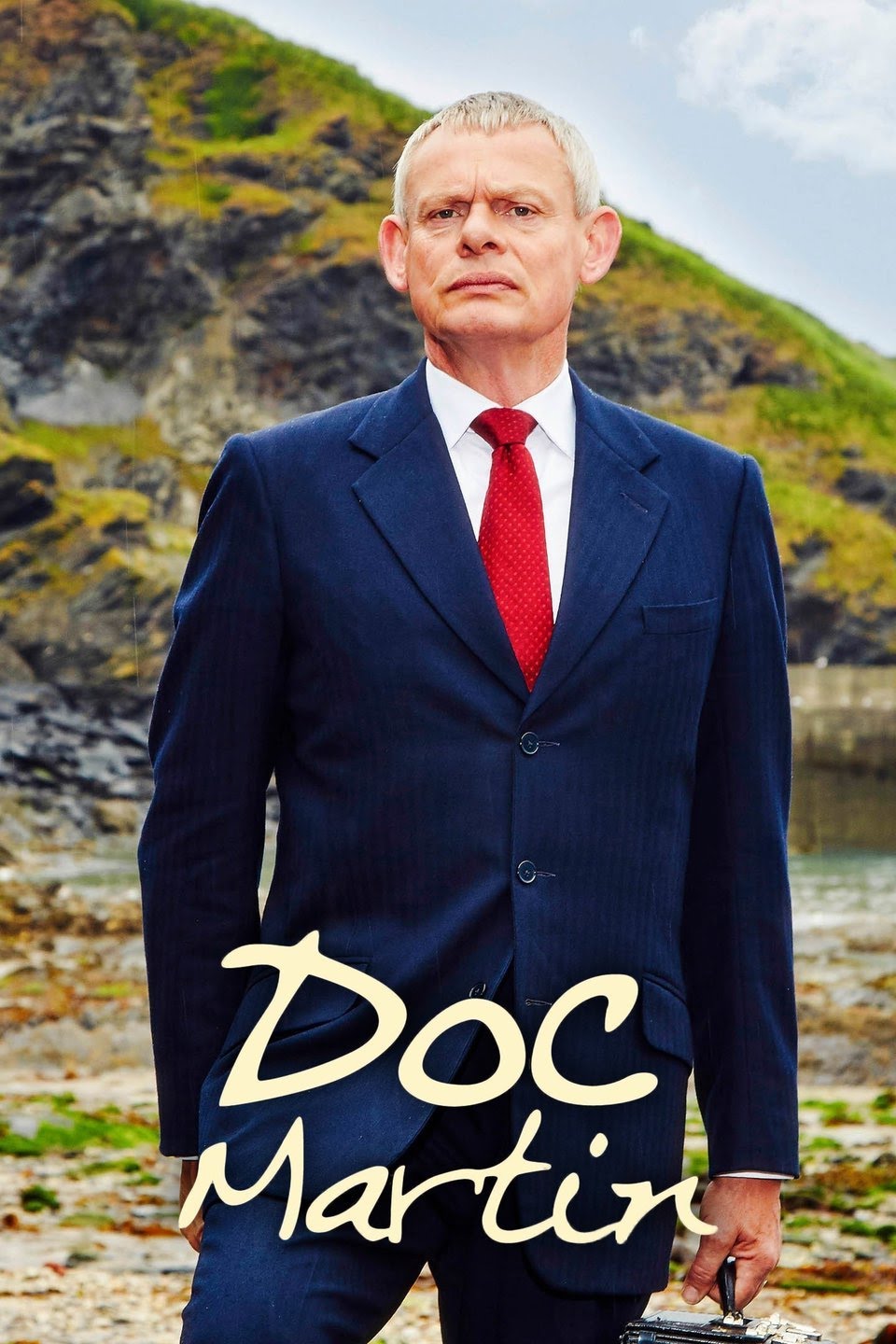 Last night, my husband and I finished Season Six of Doc Martin, the British television show that was recommended to us. This show has really evolved and become better and better. Admittedly, we were a little leery at first mostly because of the quirkiness of it, but having spent the past six seasons with these characters, I can tell you they grow on you and keep you guessing. For anyone looking for a snarky, funny, and somewhat sentimental (and at times, frustrating because of poor Doc Martin’s phobia and introversion) show to sink your teeth into, I highly recommend this comedy/drama.

I’m teaching a course in travel writing, and while I can’t zoom off anywhere during the semester, I decided on Saturday morning, amidst the blue skies and stiff breeze, to grab my Nikon camera and take a stroll through my hometown of Annapolis. I tell my students all the time that travel begins when you step outside your door. Therefore, I decided to take myself out of the house and hit some back streets to fulfill the travel itch I was feeling. I’d never walked down some of the pictured streets above before (and one I’d only walked down once in all my years living near historic Annapolis).

Annapolis is also where I set my first book, Beneath the Mimosa Tree. The novel takes place from October through New Year’s Eve, so this particular time of the year inspired my writing of that book. I wanted to capture the essence of Annapolis, as well as tell the story of a man and a woman who grow up next door to each other, fall in love, but make a mistake that lasts for ten years, until…that’s right, they are reunited 10 years later and something happens to them as the holidays approach.

It was a beautiful autumn day for a walk, and my camera was glad I took it for a stroll. I was able to get inspired by nature, by the outdoors, and by the beautiful landmarks and houses in the city.

I went by myself, something I’ve enjoyed doing more and more as I’ve gotten older. When I’m strolling, I have only to answer to myself–and my feet will take me where I want to go.

I call it “me time,” and it definitely helps inspire my writing.

This is the second year I’ve worked with the Stevenson University Library on National Novel Writing Month (NaNoWriMo). We successfully kicked it off on Thursday, November 1, as November marks #NaNoWriMo, whereby writers attempt to complete a novel in 30 days. I’m not sure I’ll make the cut, but I’m working on it, and writing each day. I got a little head start, and I’m over 33,000 words. I’ll be doing my best to keep up, and that’s all we can do.

I wanted to thank the Stevenson Community for coming out for the launch on Thursday. It was so great to see so many interested and eager faces among the crowd. Let’s get writing…and keep writing. That’s the goal.

Have a good, productive writing week, and maybe sink your teeth into a good novel.

What Blogging Has Meant to Me

The Beginning of a New Novel…or Not. What I’m Working On????

Fictography For Old Time’s Sake and as a Teaching Tool: Back Home