Welcome to author Stephanie Verni's website! Shop books and merchandise, or catch up on blog news!

Welcome to author Stephanie Verni's website! Shop books and merchandise, or catch up on blog news! 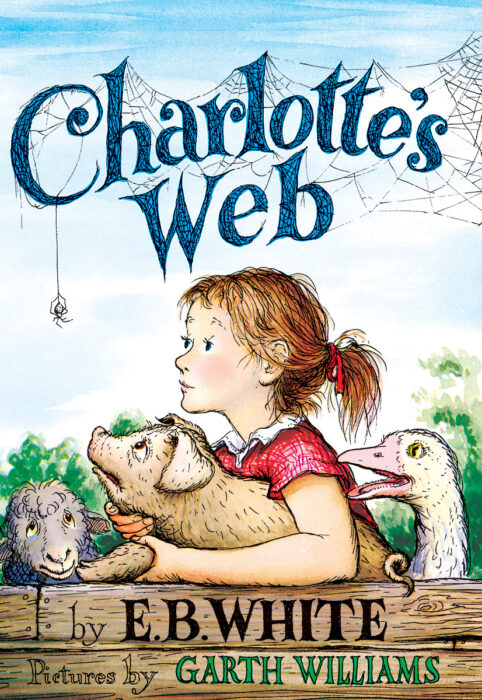 Last week, there was a spider in our garage. My daughter screamed when she saw it.

“Daddy! Mommy! Can you sweep that dead spider out of the garage! It’s huge!” she exclaimed.

My husband was inside, so I took a peek at the thing, though I, like many of you, am not a fan of arachnids. As I was reminded last year when my son was studying for a science test, arachnids are not insects. Arachnids have eight legs and two body parts; insects have six legs, three body parts, and typically have wings as well.

Nevertheless, the point I am attempting to make is that this arachnid was by no means dead. In fact, he was quite alive. And he was enormous. One of the biggest spiders I’ve ever seen. As large as the opening of a drinking glass. He began to move, and then so did I. Back. Way far back.

When my husband looked at it, he said, “Wow! That is a big, very much alive spider.”

However, within seconds, that poor, defenseless spider’s life was over.

Now I am living with guilt. And it’s all because of Charlotte’s Web, E.B. White’s delightful children’s tale (though, let’s face it, adults, we probably can relate better than children can) about Charlotte, Wilbur, friendship, death, and rebirth. That sweet little spider was probably laying her eggs, preparing for her own natural death, readying herself to move on to the afterlife. She may have been scared and alone in the world, clinging to life in her web in our garage. (Notice how I conveniently changed the sex of the spider from a male to a female in my anecdote for the purpose of this poignant post).

If my sister-in-law knew about this bump-off, she would have a fit. She does not believe in killing animals, insects and bugs, and I’m guessing she’d have a problem with ending the life of an arachnid, as well. I wonder how she would feel about eliminating snakes and other reptiles, especially if they were found in her home.

Which reminds me: about a month and a half ago, after the earthquake rocked Maryland, we found two snakes on our property. We have lived in our current home for 14 years, and we’ve never seen a snake. Then, voila! Over the course of a week following the earthquake, there were two: one in our garden near the basketball hoop and one in my garage.

Yes. You heard me right. There was a snake in our garage. He was about a foot long, black, and sported yellow spots on his back. I didn’t like the looks of him, either, but he escaped the fate of poor Charlotte. He slithered somewhere in my garage and I couldn’t find him. I looked, but he was nowhere to be found. My husband was not home, but if he were, I’m sure the snake would still be in hiding somewhere. My husband is petrified of snakes. His heroics probably would have ended with the spider.

Our poor, garage Charlotte suffered the fate of “wrong place, wrong time.” My daughter was afraid of her, and she perished at the hands of my husband.

The snake, however, is probably still in my garage, laying eggs, getting ready to raise many baby snakes of her own.

Nevertheless, E.B. White (may he rest in peace), that famous essayist, children’s author, and lover of animals—especially geese—is probably dancing in Heaven, rooting for that snake to survive.

And, if you don’t mind, let’s keep it a little hush-hush about Charlotte. I wouldn’t want my sister-in-law to find out about her untimely death.

Connect with me on Social Media!

My Books – Available on Amazon.com and BN.com

I love sharing my days, thoughts, and projects with you here on Steph’s Scribe. Thanks for stopping by and visiting. It is much appreciated.

Connect with me on social media sites!

What are you looking for? Search here!

Kicking off National Novel Writing Month at Stevenson University with a wonderful group of people – Launched Little Milestones, which I started writing last year during NaNoWriMo.

Steph’s Scribe is on Bloglovin’

All rights reserved. Articles may be used with permission.