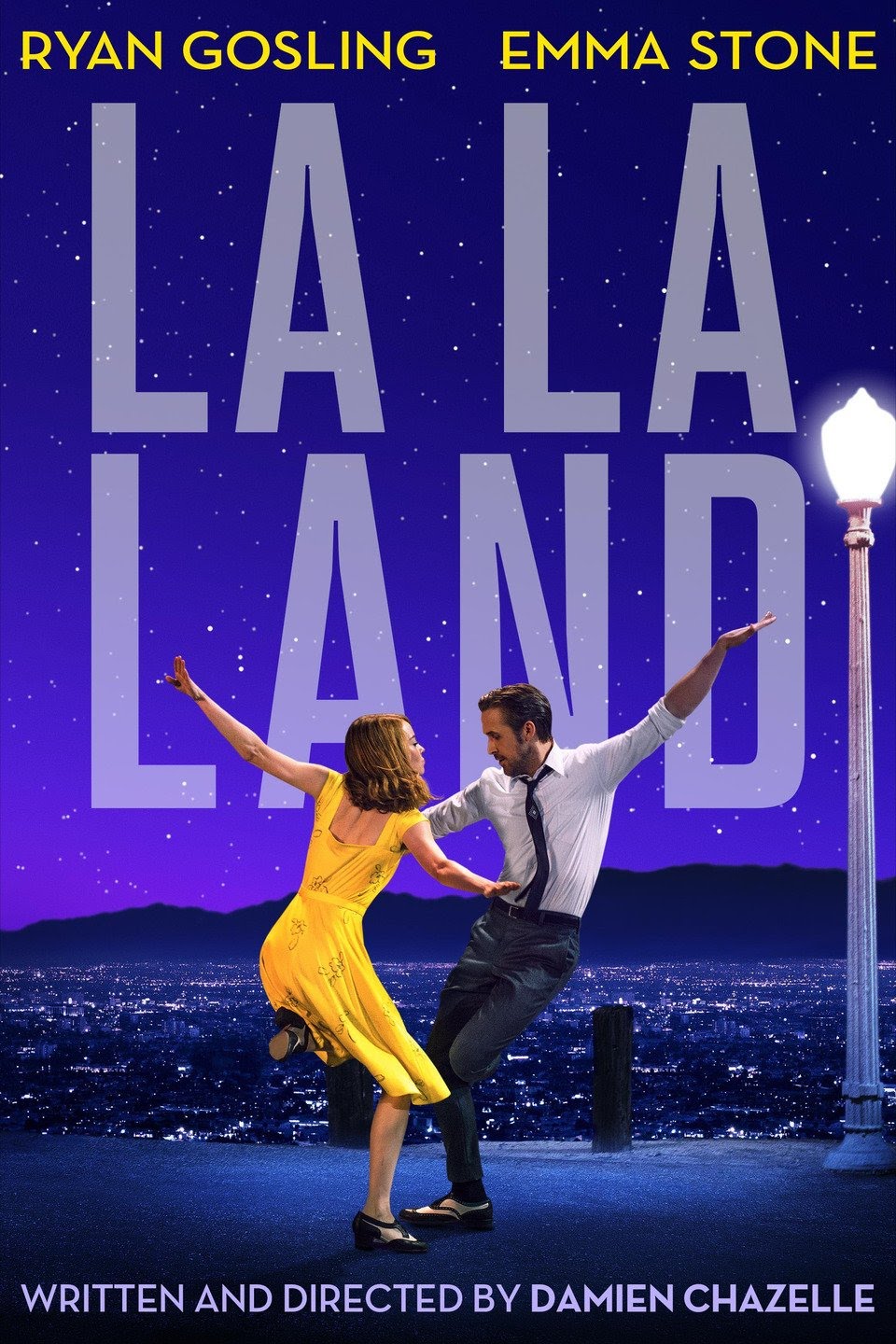 Forget the singing, the dancing, the sets, the terrific, catchy music, and the fantasy of La La Land. What remains at the core of this award-winning film is character development and a love story that viewers are intentionally swept into from the opening scene of this boy-meets-girl movie romp that harkens back to old-time musical storytelling. If you haven’t seen the film yet, first of all, shame on you, and second of all, stop reading here, because I’m going to dissect the guts of the plot and meaning as opposed to an overall review. I honestly don’t want to spoil it for you, so if you haven’t watched it, close your browser now.

For those of you who are still with me, I’ve been bitten by this film twice, as I just returned from taking my 14-year-old daughter to see it. A couple of weeks ago, I saw it with my friend, Elizabeth, and we both loved it.

I may love it even more now the second time around.

Because seriously, amid the dancing and singing and suspension of reality, I fully immersed myself into this musical. The story is as old as time, but it’s told well, and the questions we are left asking ourselves when the film ends are these: What did the characters have to give up to follow their dreams? And, if they could go back in time and do something differently, would they?

And then we ask ourselves the same questions about our own choices in life.

When we reach the end, the characters are faced with seeing each other after five years have passed and they were embroiled in a windswept and intense love affair that was replete with genuine love and affection and encouragement for the other. Mia’s dream was to become a serious and successful actress; Sebastian wanted to open his own jazz club. When she finally landed a role in a film, she moved to Paris away from him at the end of the movie, and he was left to follow his own dream of starting up his club in Los Angeles.

Life changes for them both, and we accept that their relationship did not survive the distance and circumstances. Mia became a movie star, married, and had a baby with a new man we believe to be her husband. Sebastian did what he wanted and opened his club.

Moviegoers are left struggling and asking themselves at the end of the film the following: How could it be that two people who loved each other so much lost touch and did not continue their romance when so much love was involved?

Could it be that long-distance relationships just don’t work? That love cannot withstand the demands of their careers in entertainment? That there really is no such thing as a Hollywood ending? Or, perhaps, that in real life, all of these challenges come with a price, and it often takes its toll on relationships.

Even sadder, can it be that we love some people wholeheartedly and yet we know we cannot be with them or we lost our chance with them or that something else interrupted a relationship that we had with them?

While it wasn’t a Hollywood moment, I remember bumping into an old boyfriend whom I would say I had loved very much after I married. The camera didn’t stay on either of us for too long because there wasn’t a camera and we weren’t in a film, but it felt movie-like because the moment seemed to pass in slow motion, and I remember feeling the pangs of sadness that life moved on and the relationship we had shared was nothing but a memory—a thing of the past.

Some people might call that loss, growing pains, moving on, or regret.

And I’m not so sure any of those words describe what the characters in La La Land felt, either. Was it regret that Mia felt at the end sitting there watching Sebastian at the piano? Or was it an acknowledgement that they had loved, but their dreams and goals were more important than the survival of their relationship?

We all make choices in life.

Their choices in the film just reminded some of us of our own, for better or for worse.

Stephanie Verni is the author of Baseball Girl, Beneath the Mimosa Tree, and the upcoming novel Inn Significant. She is also a co-author of Event Planning: Communicating Theory and Practice, published by Kendall-Hunt.

7 Tips for Working From Home During This Unusual Time

Do You Google While You Watch? And other thoughts…